Useful apps for travel in Iceland

Travelling around Iceland is relatively straight forward and nowadays, with the aid of technology that almost all of us carry with us everywhere we go (our smartphones), it’s easier than ever. Here we’ve collated a number of apps which will help make your time in Iceland safer as well as enable you to get more from your visit. 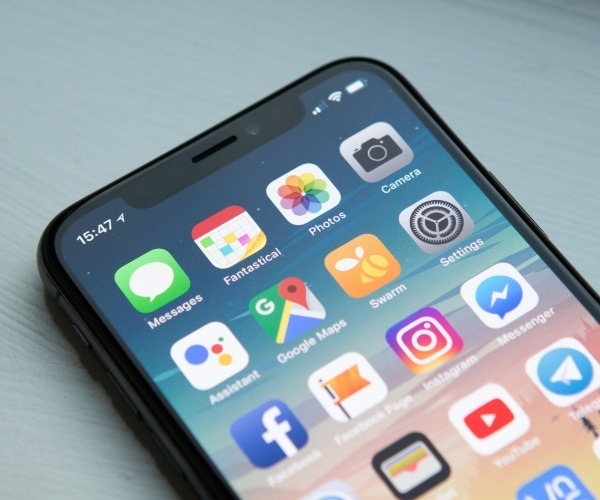 The 112 Iceland app makes it possible to contact 112 without calling. Clear simple app menu assists users in explaining what is happening and send a text message to an emergency operator. As soon as the app contacts the emergency operator your location is sent to the emergency center, along with the personal information stored in the app and a description of what is going on. This makes it possible to respond even more quickly to your call. 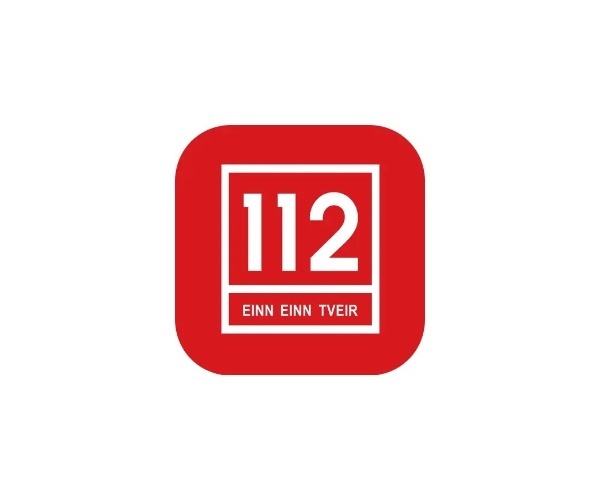 Available on iOS and Android

Conditions in Iceland can be unusual

25 Of The Best Things to do in Marbella, Spain

If you are looking for things to do in Marbella to make the most of your beach vacation, you’ve come to the right place. We are rounding up the best beaches in Marbella as well as cultural experiences, and its top attractions. Are you ready to start planning your trip to the Mediterranean? Read on.

Things to do in Marbella, Spain

A glamorous town in Southern Spain, Marbella is the shining star of Costa del Sol. With long promenades lining its sandy beaches, beach bars, and charming old town, a trip to this beautiful Spanish City on the Mediterranean Sea is not to be missed.

We fell in love with the culture of the Old Town Marbella, our daily walks on the boardwalk, and sampling its delicious Spanish Cuisine. After spending a week in the tourist capital of Costa del Sol, we felt that we could move here. Plus, with

Best Places to Celebrate Day of the Dead in Central Mexico

When you eventually pass away, wouldn’t you want your family to remember you with a party each year? You’d be welcomed home with your favorite foods, music, jokes and elaborate personalized decorations. Two days would be dedicated to the good times you shared and keeping the fun rolling. We love this light-hearted look at death, and celebration of life, that manifests around Mexico every November 1st and 2nd. Elements of Día de Muertos date back thousands of years, though when the Spanish conquistadors arrived in the 16th century, indigenous and Christian traditions had to find a way to coexist. To practice under Catholic rule, the Aztecs adopted All Saints and All Souls Days and other trappings of Christianity by adding altars and crosses to their pagan displays. What started as a workaround is now one of the most poetic expressions of culture, to the level of earning UNESCO status. We

How to Make Coffee While Camping

There’s something very Steinbeck about the idea of getting up with the sun, poking the coals, and pouring yourself a rough, gritty cup of coffee with that delicious aroma to shock yourself awake before a day of doing…whatever it is that John Steinbeck’s characters got up to. Ambient suffering, mostly, I think.

But for some of us, coffee isn’t just a morning necessity – it’s a way of life. And, for coffee drinkers, the idea of making a cup of subpar coffee is borderline sacrilegious if you’ve got high standards.

You don’t have to sacrifice taste for convenience when you’re out in the wilderness, especially now that the market is constantly being updated with new, efficient options for adventurers who like the finer things in life. Like finely ground coffee.

See what I did there? I’m here all week.

I’ve been traveling and exploring the outdoors for a better

Here, in South Africa, we are blessed to have a beautiful and generally, sunny country. Make the most of it by taking a dip in a pool or whip out your sunblock and work on that sun-kissed golden tan by the poolside. Thankfully, Travelstart’s swimming guide has got you sunseekers and serious swimmers covered with a list of a variety of different pool experiences. Travelstart has got them all, from elegant poolside lounging, cocktail-in-hand, to full-on Olympic work-out. 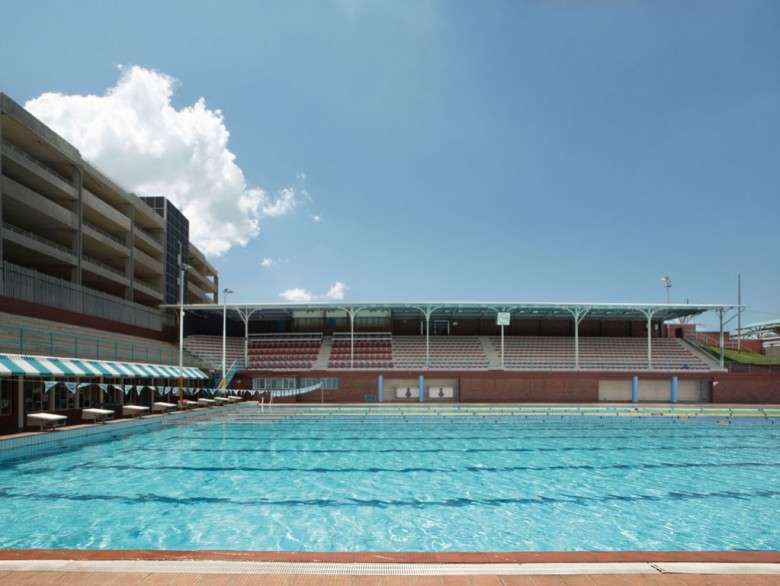 This is the biggest and best public pool in Jozi, where gold medalist swimmers have trained. Ellis park is Olympic-sized and heated in winter. Join in the festive atmosphere on weekends with families and friends, braaing while enjoying the occasional dip. Alternatively go during the week to get